The V2.9.0 release of CleanScore simplifies sifting through the automated validations: 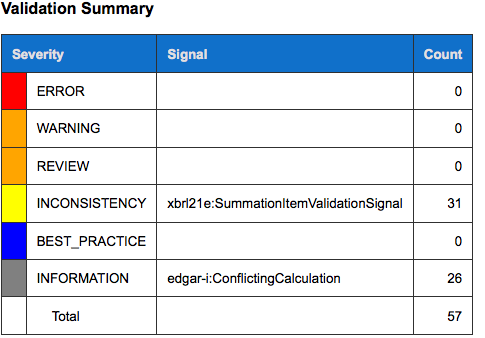 XBRL Cloud has released V2.8.5.  The thrust of the changes were aimed at the Japanese (read EDINET) market, although U S customers gain some usability as well: